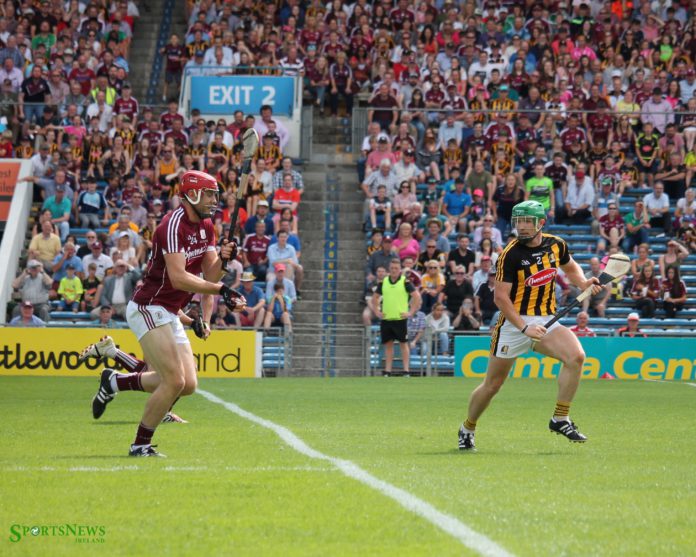 The new GAA rules have been explained

GAA betting tips over the weekend

GAA League table for the North and South divisions

Joe McDonagh Cup Round 2
Down vs. Antrim, TBC, TBC

Joe McDonagh Cup Round 3
Down vs. Offley, TBC, TBC

All-Ireland SFC Preliminary Round (if required)

Tailteann Cup Preliminary Round (if required)

* Provincial champions or teams that beat them in the quarter finals