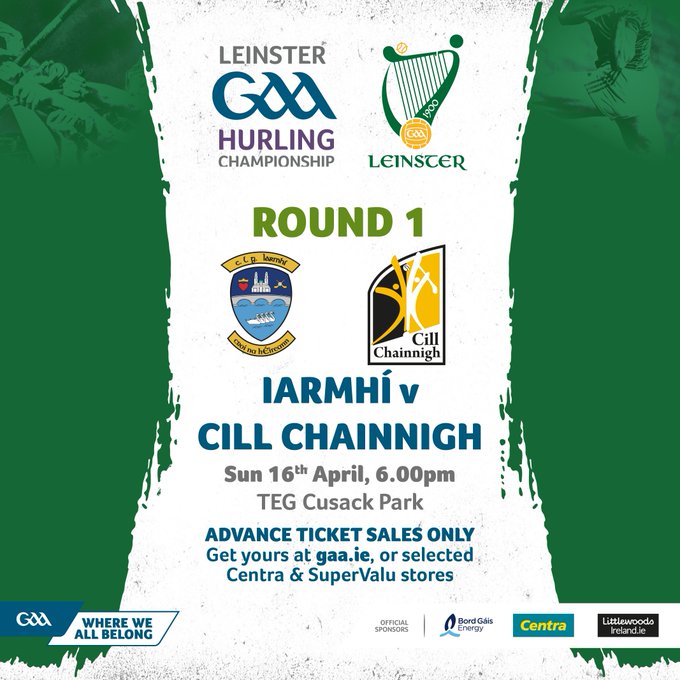 Westmeath vs. Kilkenny
They met for the first time since 2006 when Kilkenny won the Leinster semifinals by 14 points. Westmeath never lost to Kilkenny in the Leinster Championship.

Westmeath are back in the Leinster Championship for the first time since 2017 when they reached the quarter-finals via ‘Round Robin’. They lost to Ofali in the quarter finals.

Brian Cody led Kilkenny to the championship for the 24th year. He played twice against Westmeath in the Championship in 1976 and 1982.

Kilkenny topped Group B in this year’s Allianz League (Div 1), winning four and losing one of five games. They lost to Cork in the semifinals. Westmeath has won five of seven games in 2A, they have been promoted to Division 1.